According to the different historical resources, Kyzikos and Arteka (Erdek) have come under the domination of various nations beginning from 8th Century BC until Ottoman Empire. In Hellenistic era between 330-333 BC and then in Roman era, architecture, art and sculptor are observed being out of reach.

In this region, they have been under Thracians, Macedonians, Lydians, Persians, Spartans, Penepososes, Phrygians, Romans and Byzantines, and lastly under Ottoman Empire, i.e. Turks with conquest of Orhan Gazi, son of Suleyman Pasa in 1339. Evliya Çelebi, who firstly has come to Erdek in 1639, speaks of the county’s two-floors houses, inns, bathhouses, four-altars mosques, about 6.250 acres of vineyards, muscatels and nine kinds of wines. 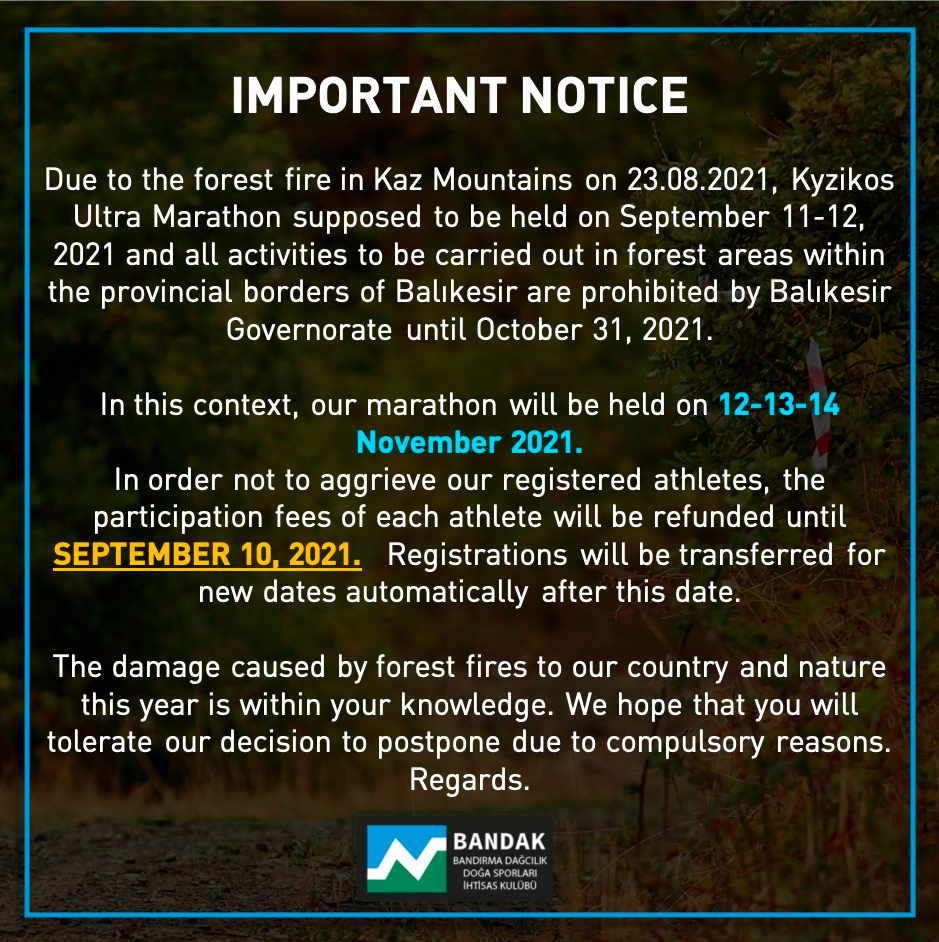